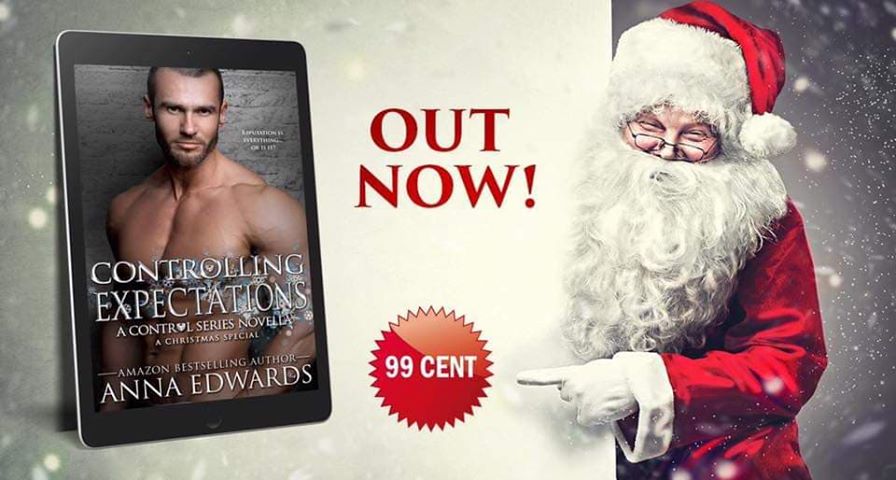 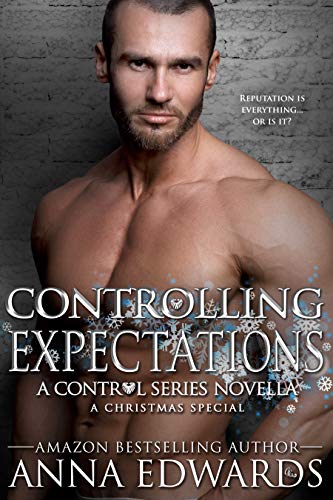 Available in Kindle Unlimited for Christmas

Alexia Davies maybe a Domme but she isn’t one by preference. She’s yet to find a lover who can satisfy her in the way she desires and until she does she’ll keep all the control. Will her kidnapper be the perfect present from Old Saint Nick?

Hot bloodied Mafia member, Marco Russo’s father would have you believe his son is evil to the core. Reputation is everything in their way of life but does Marco want something different. Can a frozen Las Vegas adventure with a feisty captive show him a future that lays elsewhere?

Expectation can leave you drowning but fight against it, because to be yourself is the greatest gift of all.
This story can be read as a standalone.

Anna hails from the rural countryside near London. She previously worked as an accountant, and while she still does a bit of accountancy on occasion, the majority of her time is now spent writing and looking after her family.

An avid reader herself, Anna turned to writing to combat depression and anxiety after her diagnosis in 2015. She loves travel, hunky heroes with dirty mouths, demure but spunky heroines, and dramatic suspense. You will find all four woven into each of her magical stories. 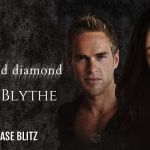 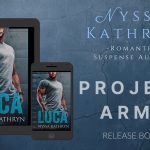 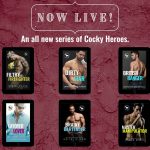 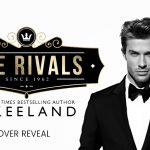 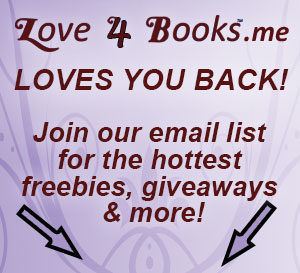 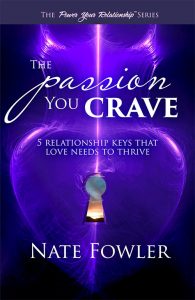 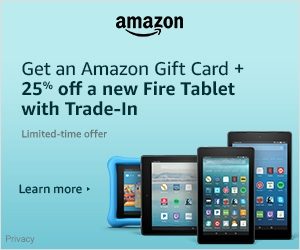 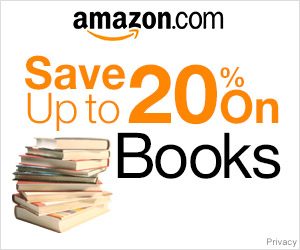