Out of the Penalty Box
by Genevive Chamblee

NOW LIVE & ONLY 99c!!! Out of the Penalty Box by Genevive Chamblee is available now!!!

“Loved it!… I highly recommend this one. I can’t wait to see what else Genevive brings to us.” ~ Goodreads reviewer 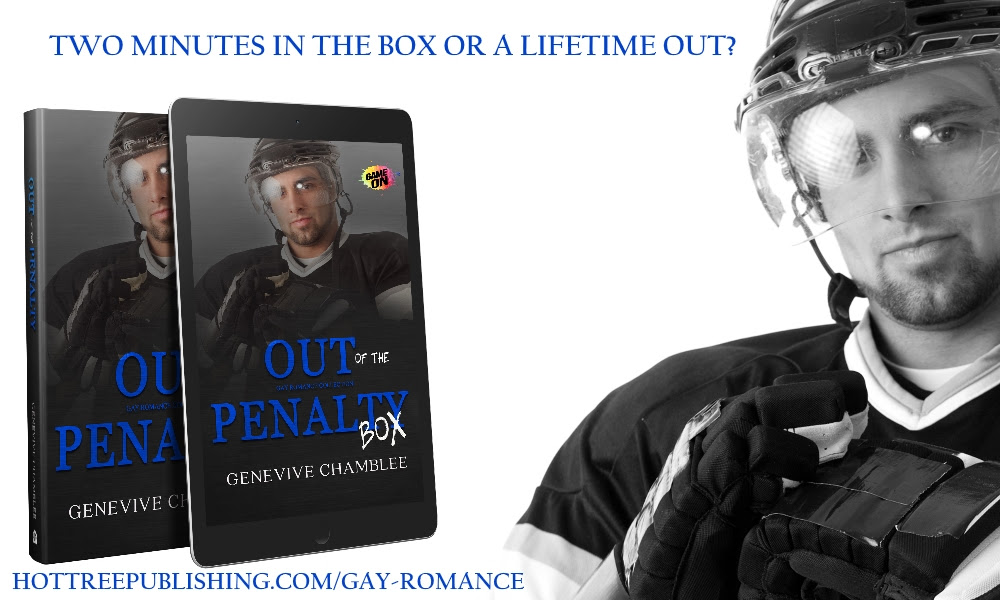 Two minutes in the box or a lifetime out?

Hockey player Aidan Lefèvre’s professional and personal life is on ice. Recovering from an injury and traded to a new team, Aidan is attempting to prove his viability to his coaches, fans, and teammates. Just when he believes he’s succeeded, another accident during the playoffs threatens to unravel all of his progress.

Having relocated away from family and friends, Aidan turns to his extroverted team captain, Christophe Fontenot, whose jovial nature lifts everyone’s spirits. But when Aidan discovers his attraction for Christophe changes the meaning of “body checking,” Aidan questions more than his hockey skills.

Should he deny what he feels or come out of the “box”?

Release Blitz: King of Souls by L. A. Cotton